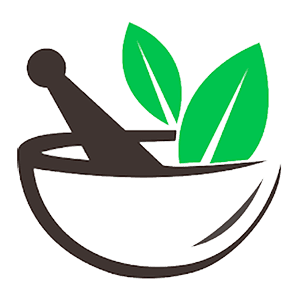 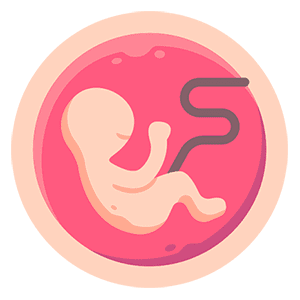 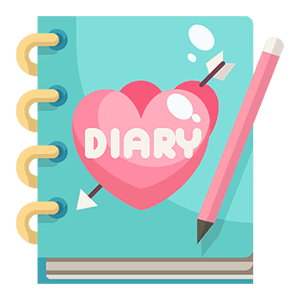 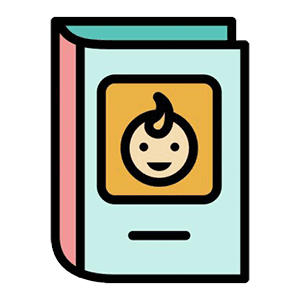 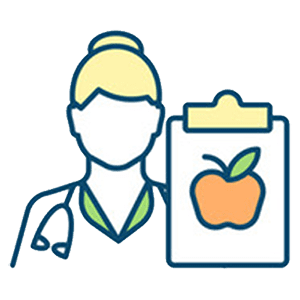 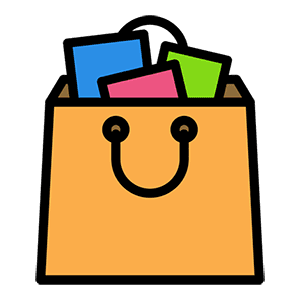 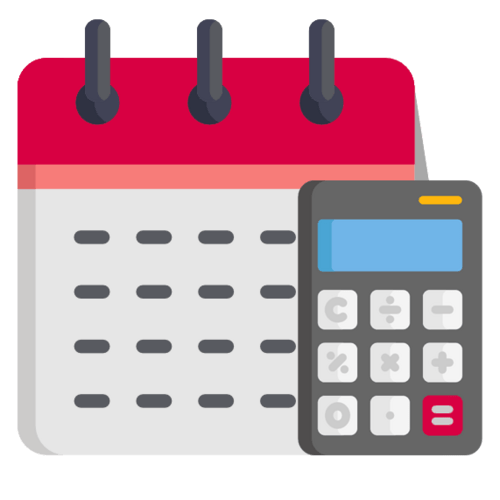 Generally, popular ketogenic resources suggest an average of 70-80% fat from total daily calories, 5-10% carbohydrate, and 10-20% protein. For a 2000-calorie diet, this translates to about 165 grams fat, 40 grams carbohydrate, and 75 grams protein.

Finding yourself confused by the seemingly endless promotion of weight-loss strategies and diet plans? In this series, we take a look at some popular diets—and review the research behind them.

The ketogenic or “keto” diet is a low-carbohydrate, fat-rich eating plan that has been used for centuries to treat specific medical conditions. In the 19th century, the ketogenic diet was commonly used to help control diabetes. In 1920 it was introduced as an effective treatment for epilepsy in children in whom medication was ineffective. The ketogenic diet has also been tested and used in closely monitored settings for cancer, diabetes, polycystic ovary syndrome, and Alzheimer’s disease.

However, this diet is gaining considerable attention as a potential weight-loss strategy due to the low-carb diet craze, which started in the 1970s with the Atkins diet (a very low-carbohydrate, high-protein diet, which was a commercial success and popularized low-carb diets to a new level). Today, other low-carb diets including the Paleo, South Beach, and Dukan diets are all high in protein but moderate in fat. In contrast, the ketogenic diet is distinctive for its exceptionally high-fat content, typically 70% to 80%, though with only a moderate intake of protein. The premise of the ketogenic diet for weight loss is that if you deprive the body of glucose—the main source of energy for all cells in the body, which is obtained by eating carbohydrate foods—an alternative fuel called ketones is produced from stored fat (thus, the term “keto”-genic). The brain demands the most glucose in a steady supply, about 120 grams daily, because it cannot store glucose. During fasting, or when very little carbohydrate is eaten, the body first pulls stored glucose from the liver and temporarily breaks down muscle to release glucose. If this continues for 3-4 days and stored glucose is fully depleted, blood levels of a hormone called insulin decrease, and the body begins to use fat as its primary fuel. The liver produces ketone bodies from fat, which can be used in the absence of glucose. [1]

When ketone bodies accumulate in the blood, this is called ketosis. Healthy individuals naturally experience mild ketosis during periods of fasting (e.g., sleeping overnight) and very strenuous exercise. Proponents of the ketogenic diet state that if the diet is carefully followed, blood levels of ketones should not reach a harmful level (known as “ketoacidosis”) as the brain will use ketones for fuel, and healthy individuals will typically produce enough insulin to prevent excessive ketones from forming. [2] How soon ketosis happens and the number of ketone bodies that accumulate in the blood is variable from person to person and depends on factors such as body fat percentage and resting metabolic rate. [3] Excessive ketone bodies can produce a dangerously toxic level of acid in the blood, called ketoacidosis. During ketoacidosis, the kidneys begin to excrete ketone bodies along with body water in the urine, causing some fluid-related weight loss. Ketoacidosis most often occurs in individuals with type 1 diabetes because they do not produce insulin, a hormone that prevents the overproduction of ketones. However in a few rare cases, ketoacidosis has been reported to occur in nondiabetic individuals following a prolonged very low carbohydrate diet.

There is not one “standard” ketogenic diet with a specific ratio of macronutrients (carbohydrates, protein, fat). The ketogenic diet typically reduces total carbohydrate intake to less than 50 grams a day—less than the amount found in a medium plain bagel—and can be as low as 20 grams a day. Generally, popular ketogenic resources suggest an average of 70-80% fat from total daily calories, 5-10% carbohydrate, and 10-20% protein. For a 2000-calorie diet, this translates to about 165 grams fat, 40 grams carbohydrate, and 75 grams protein. The protein amount on the ketogenic diet is kept moderate in comparison with other low-carb high-protein diets, because eating too much protein can prevent ketosis. The amino acids in protein can be converted to glucose, so a ketogenic diet specifies enough protein to preserve lean body mass including muscle, but that will still cause ketosis.

Many versions of ketogenic diets exist, but all ban carb-rich foods. Some of these foods may be obvious: starches from both refined and whole grains like breads, cereals, pasta, rice, and cookies; potatoes, corn, and other starchy vegetables; and fruit juices. Some that may not be so obvious are beans, legumes, and most fruits. Most ketogenic plans allow foods high in saturated fat, such as fatty cuts of meat, processed meats, lard, and butter, as well as sources of unsaturated fats, such as nuts, seeds, avocados, plant oils, and oily fish. Depending on your source of information, ketogenic food lists may vary and even conflict. 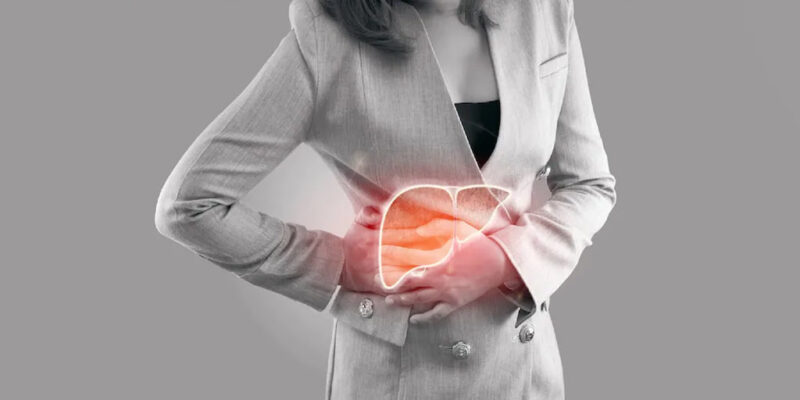 In general, the diet for fatty liver disease includes: fruits and vegetables. high-fiber plants like [...] 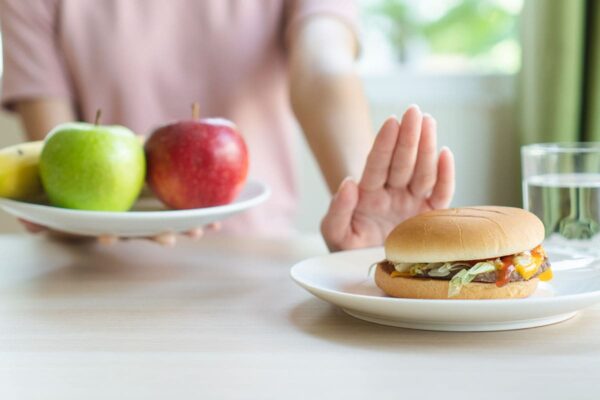 10 Foods That Should Be Avoided When Trying To Conceive A vegan diet contains only plants (such as vegetables, grains, nuts and fruits) and foods [...] 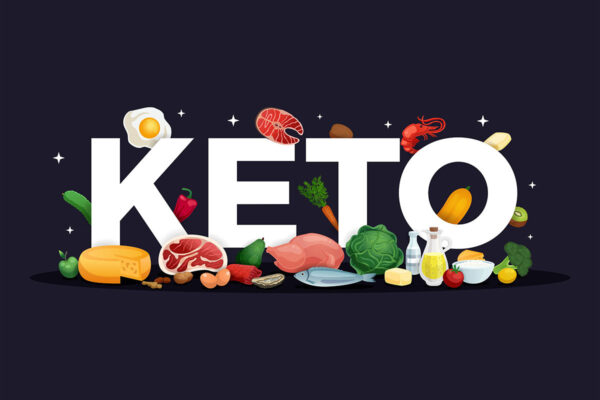 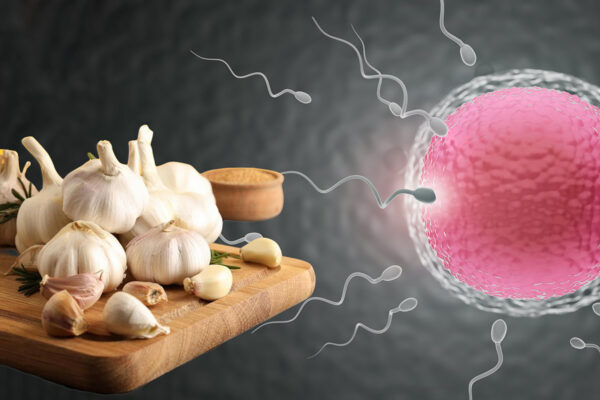 Garlic And Fertility – How To Use The Herb For Best Results

Fruitfulness issues are more normal than you would suspect. There are characteristic ways of help [...] Polycystic Ovarian Disease (PCOD) is a condition where the ovaries release many immature or partially [...] 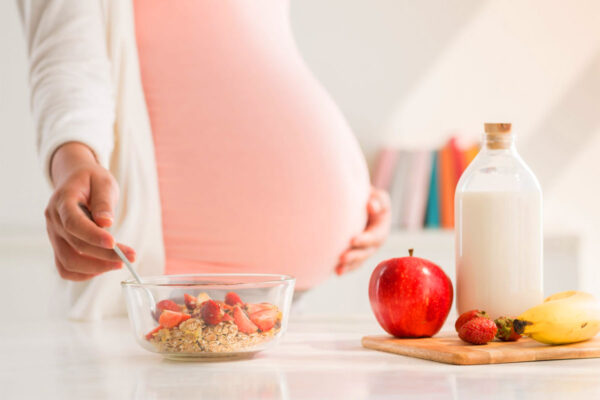 It’s always important to eat a balanced diet — and it’s even more important when [...]

Nutritional status of the mother has a direct influence on the quality and quantity of [...] Infertility is an issue many couples find nowadays. You can support your fertility by stopping [...]